I previously wrote about using TV to help escape writer’s block. Of the programs I watch, my absolute favorite is Louis Schwartzberg’s MOVING ART series. They’re just gorgeous and ever-inspiring.

Imagine my delight when, yesterday, I turn it on and find out THERE’S A SEASON 2 AVAILABLE ON NETFLIX STREAMING!!! 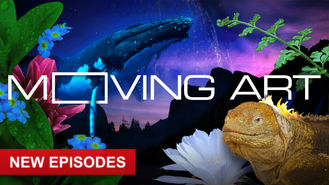 I am probably the only person in North America this hyped about it, but seriously, IT MADE MY DAY!!!

Oh, and May the Fourth be with you!

This year, my aspiring playwright friend Ghost and I decided to report to each other on our daily wordcount. Yesterday, she sent me this text:

I wrote for half an hour with no distractions besides sipping a glass of water right next to me.

It about killed me. I don’t know how you turn out those voluminous tomes.*

Now, I learned a lot of my productivity tricks  reading Julia Cameron’s Right to Write, including listening and taking down a story (versus “making up” things). And this year, thanks to Dean Wesley Smith,  I’m monitoring my consistency using an Excel spreadsheet.

But if ANY of you think I am some kind of monk-like writing machine, scribbling down stories in spartan room devoid of windows or cheer, let me state that I firmly believe that distraction can be a legitimate part of writing. Who hasn’t gotten one project done while putting off finishing another?

How I use TV to Escape Writer’s Block

Don’t get me wrong–there’s  definitely times where silence and focus are needed (in both drawing and writing). But I do a lot of drawing while a show’s on, and yes, I’m even “guilty” of writing while watching TV. (I rarely do that, though, because when I write, it feels like I’m tuning in to a movie-in-progress, and if I’ve got dialogue running on a TV, I can’t hear what my  characters are saying!)

But when I DO write while watching TV, it means writer’s block has shown up.

Now, writer’s block is just a code word for FEAR. Usually (in my case) as the thought pattern: “no way can I pull off writing this scene, I am not a good enough writer, I will never be skilled enough to make this scene sing.” At this point, I’ve usually put off writing the scene for a week. At least.

So when that fear shows up, I set the TV on to a plotted show. That way, while the critical (and frequently overwhelmed) part of my brain is distracted by the story onscreen, the other half my brain–the judgment-free, finger painting, for-the-heck-of-it, “why not?” side–gets assigned the task of writing the story I’m stuck on.

But since we’re watching a show, nobody takes it very seriously, which is good, because if you’re just goofing off, that means your Inner Critic can go to sleep, which is usually what you need to break through a block.

In my book, it’s a legitimate tactic.

Now, for everyday writing, sometimes I need something in between silence and dialogue-filled TV.

That’s where Netflix streaming comes in.

One chilly day, on a whim, I searched for and found a fireplace video to watch while writing:

Actually, the one I found was called “Fireplace 4K: Classic Crackling Fireplace”

Afterwards, Netflix began recommending me similar titles, which I now like to watch during my daily writing time. They provide a little noise or music when my nose is to the page, and something pretty to look at when I look up. Here are my favorites, as of 1/28/2017: 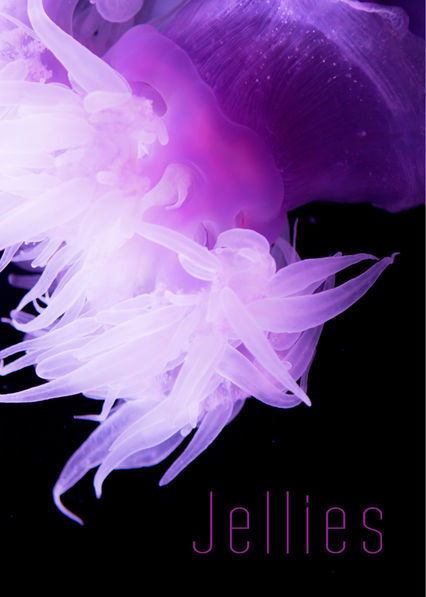 Jellies. One hour of psychedelic jellyfish boppin across the screen to electronic lounge music. I find myself tuning into this one A LOT. 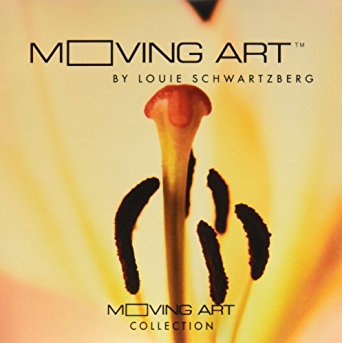 Search Netflix streaming for “Moving Art” to find all 6 films!

Louie Schwartzberg’s MOVING ART series. Variety is the spice of life, so I like that there’s more than one of these. The collection includes Forests (with timelapse mushroom growth, eew/cool!), Underwater, Deserts (my current favorite), Flowers, Waterfalls (the first one I discovered), and Oceans (beautiful coastlines). These are all shorter films–about 25 minutes each–but every time you look up, you go WOW. Gorgeous production values. Bonus for having soothing and non-distracting piano music.

NatureVision. This one has more animals–and a ton of episodes, each differently themed–but I’ve only watched the first episode, and it was just (shrug) aight. Probably the music could’ve been better. 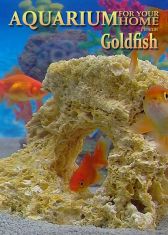 So those are some of the vids I run on Netflix when I’m writing to keep my visual brain entertained while my writing brain gets to work.Need more advice on how to write more? Leave your questions and comments in the comments section below!

*The voluminous tomes she’s referring to is my sci-fi novel Steel City, Veiled Kingdom, which isn’t quite published yet. But stay tuned!