I love the game Psychonauts for many a reason (MILKMAN CONSPIRACY! also, Sasha Nein), but the studio’s interpretation of the “Inner Critic” really won me over.

Psychonauts is a game where you jump into the minds of different characters and help work out their issues.  One level is set in the mind of a failed actress. When you enter her mind, you meet her inner critic, Jasper.  He’s a huge ticklike guy, who is snarky and hates everything you do. 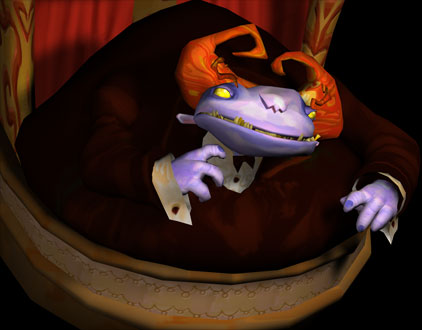 At the end of the level, you defeat him in a typical video-game style boss battle. But unlike other enemies, this inner critic doesn’t disappear or die! No! instead he just shrinks…down…to a manageable size. 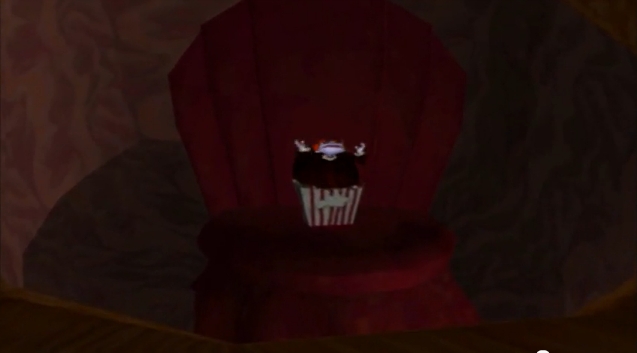 And to me, that rings true: Your inner critic will never go away. But there are some ways to keep his loud voice from overpowering your desire to write.

If criticism had any power to harm, the skunk would be extinct by now. ~ Fred Allen